Since the publication of the first Harry Potter book in 1997, the series has been a worldwide publishing sensation. Plus, a successful series of blockbuster films and an accompanying stage play have been produced based on the book.

An even more unexpected legacy of Harry Potter is that the fictional game of Quidditch, which was played by young wizards flying about on broomsticks in the novels, has suddenly arisen as the most popular new sport at universities throughout the United Kingdom and other European countries.

If you’re a fan of Harry Potter, you must already know that this game is played with different houses competing against each other. If you want to know which Quidditch team you are in, you can take the Harry Potter house quiz.

15 years after the first real-world game was played, the sport now has more teams participating than football had at the same time, as well as national and regional tournaments as well as a global championship.

So, what is the backstory behind this sport, which some activists now want to see included in the Olympics, and why is it important?

What Was the Inspiration for This Fictional Game? 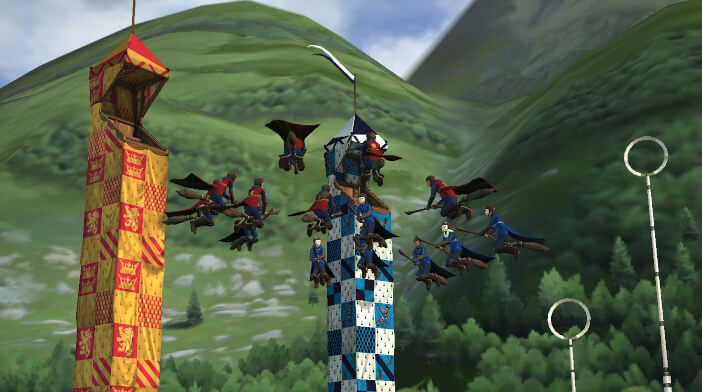 Quidditch’s origins seem to be based on the plausible premise that J.K. Rowling, the author of the Harry Potter novels, was not attempting to create a new mass-participation sport when she came up with the concept.

In interviews, she has said that the concept for the game came about as a result of a disagreement with her then boyfriend, joking that this may have been the inspiration for the more violent aspects of the game.

In the novels, Harry Potter is a teenage genius who, with his broomstick-flying skills, aids his team in their quest to become school champions.

How Did it Become a Real Sport? Originally developed as a Sunday afternoon game at Middlebury College in Vermont, the present form of the game dates back to 2005, when two students at the university came up with the concept for the game.

Despite some apparent early criticism, the regulations evolved and more individuals became engaged at their institution as time went on.

What Are the Rules in This Game?

The idea that a game played in mid-air by young wizards riding on broomsticks could be played at ground level seems improbable at first glance. However, regulations have been set on a global scale, and participants are encouraged to adhere as closely as possible to the fictitious version.

When looking at the game from a distance, it seems to be a chaotic sight, with a number of distinct events occurring at the same time in a game that incorporates aspects of dodgeball, basketball, rugby, and tag.

How Many People Play this Sport? 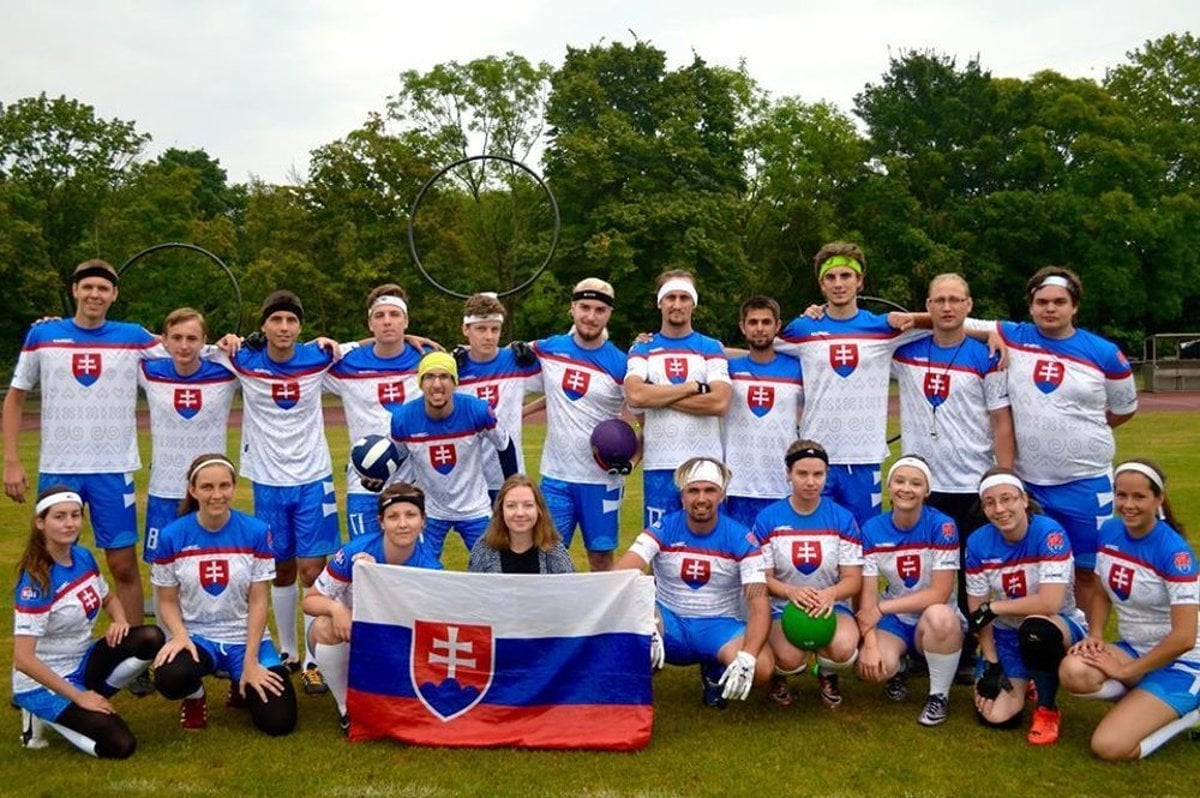 As of now, the sport is being played by hundreds of teams all over the globe. A large number of university teams compete in Europe, and there are international events for the top club teams, in addition to national team tournaments.

It is estimated that approximately 5,000 players from over 300 teams distributed across 24 nations are now involved in Quidditch competitions throughout Europe.

In the United Kingdom, there are more than 40 teams participating at the highest level over two seasons – about 30 university teams during the academic year and another 15 to 20 community teams competing during the summer. Players may compete for teams within the university and in the community.

According to the European Quidditch Cup, which is headquartered in France, the game is now played by more than 5,000 players from over 300 teams distributed across 24 different European nations.

What Level of Inclusion Does The Sport Have?

In addition to being a mixed-gender team sport, one of the major selling aspects of the game is its accessibility. In contrast to football, hockey, and rugby. At any one moment, there are seven individuals on the field, and no more than four of them may be of the same gender as each other. 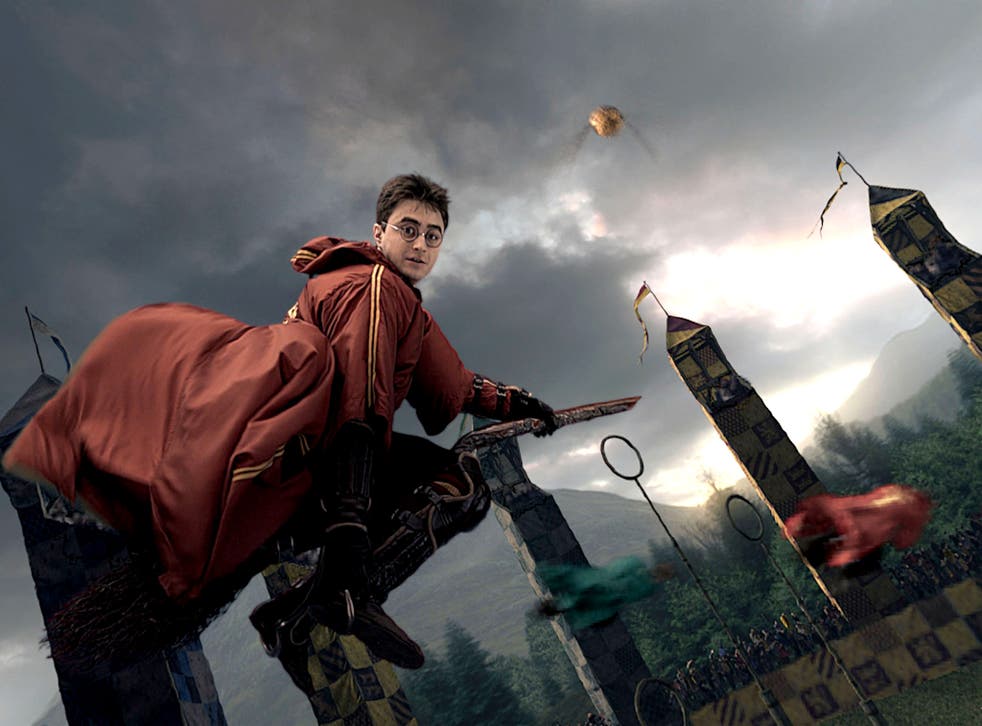 Although this sport first started as a fictional game where a group of teenagers fly around on a broomstick, those in Europe who play and are fans of this sport play this game with a really big passion.