Due to Russian activity in the Mediterranean, the USS Truman joins forces with French and Italian carriers to conduct joint maritime patrols.

Jet engine mist filled the flight deck of the USS Harry S. Truman as F-18 Super Hornets took to the skies in rapid succession. It’s one of the most dangerous things you’ll ever do, according to the representative, a 28-year-old Navy lieutenant.

This wasn’t hyperbole: The encounter was shocking in the midst of the commotion on the plane’s flight deck. Despite the use of earplugs, the growl of an aircraft’s throttle sends your heart racing and your chest-thumping. As planes taxied, took off, and landed all around us, we were yelled at like we were in a military sergeant’s drill. You’ve entered a dangerous area.

While the crew of the USS Truman maintained a high level of activity, the surrounding environment, both physically and politically, was anything but routine: The USS Truman’s strike group, which is accustomed to the Pacific Ocean and the oceans of the Middle East, is now in the northern Ionian Sea, with its fighter jets and radar planes patrolling NATO’s eastern borders and looking east, toward a Ukraine that is currently under Russian military occupation.

More than 75 patrol operations have been flown from the Truman Air Base over NATO’s eastern flank, up to and including the Ukrainian border, since the invasion began nearly a month ago. The so-called Enhanced Air Policing operation is a component of NATO’s Assurance Measures, which were implemented in 2014 in response to Russia’s illegal annexation of the Crimean peninsula. Its goal is to defend NATO airspace against Russian incursions and to deter future Russian invasions.

Powered by nuclear energy, the 20-story Truman is the centrepiece of a strike group, a mobile fighting force of up to ten destroyers and submarines, eight aircraft squadrons, and a missile cruiser that can relocate anywhere in the world’s seas, launching missiles or air strikes or simply serving as visible proof of American determination.

If NATO decides to enforce a no-fly zone, or if the worst happens and NATO forces are dragged into a direct conflict, Truman will be on the front lines as a mobile U.S. airbase. Carlos Del Toro, the Secretary of the U.S. Navy, said that “the duty of Truman is to dissuade Russians from further aggression and to be on constant standby for orders that may be provided from our president or from other leaders around the world for the security of Ukraine and the people of Ukraine.”

Enhanced Air Policing pilots can now refuel in the air from NATO allies after training with the Romanians in March. This means they can stay on mission for twice as long and build up their ability to fight together seamlessly if they ever need to. 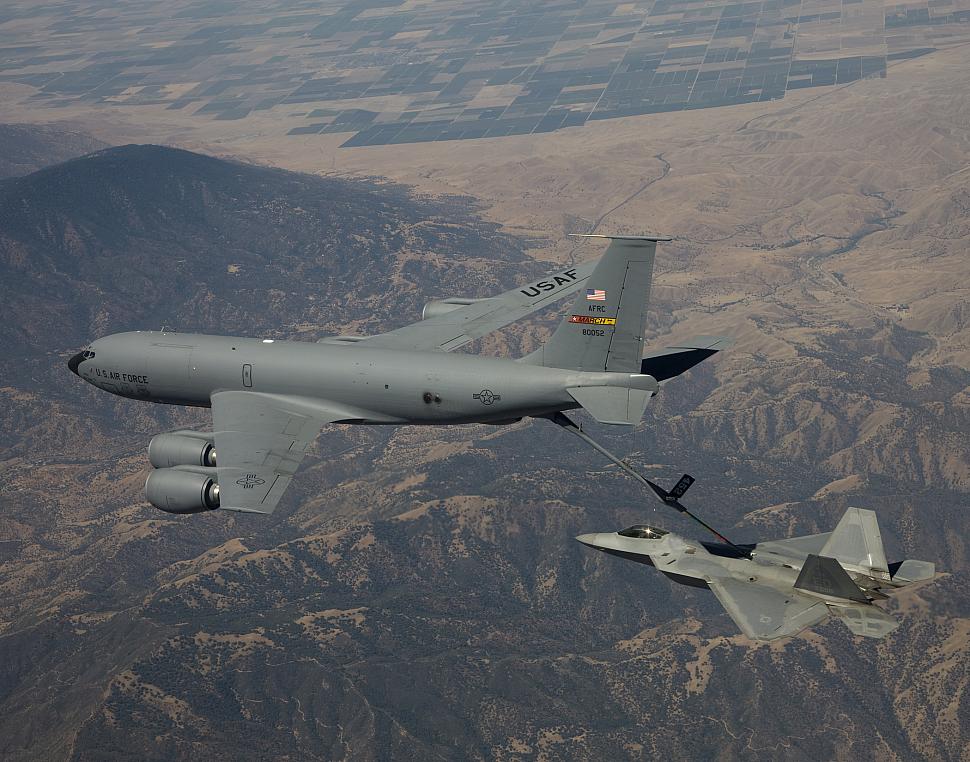 Airwing commander Captain Patrick Hourigan said: “We meet up in the sky. We know where to go, how to talk to them, how much gas we’ll need. We have a plan for what to do.” We do this so often that it’s now the norm.

The only way that Germany will be able and willing to devote significantly more resources to defence than it already does is if it builds a European carrier force of its own.

Back in March 2019, while discussing France and Germany’s collaborative development with France of the FCAS sixth-generation stealth fighter, Annegret Kramp-Karrenbauer, the new head of Germany’s ruling CDU party, raised eyebrows with her suggestion of a chaser for the fighter. 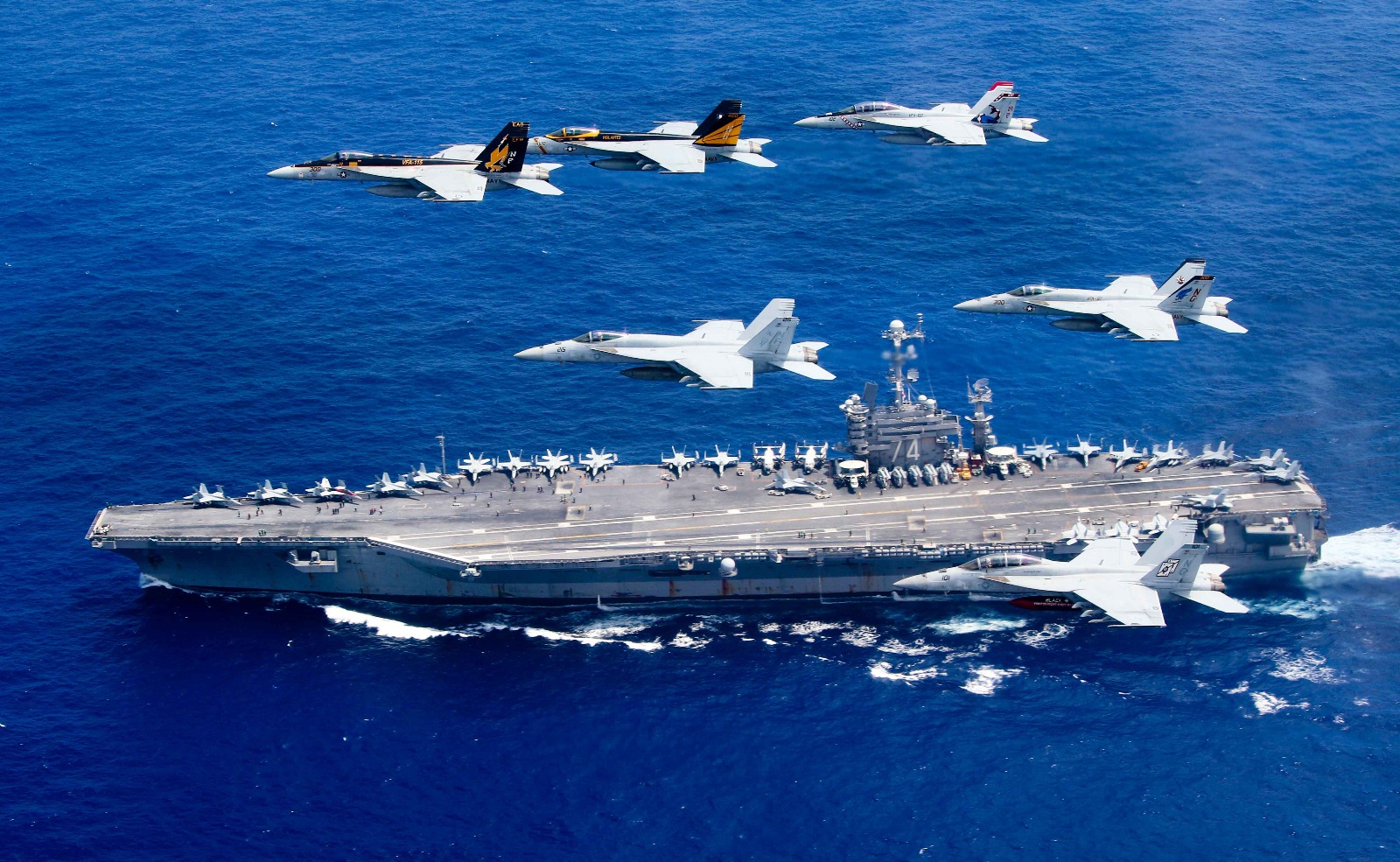 As a result of Brexit and the United States’ increasingly unstable foreign policy, Berlin and Paris believe they must go forward with the establishment of not only a shared European security policy but also a common European armed forces.

A large number of analysts, however, were dismissive of the proposal, pointing out that Germany is struggling to maintain the size and readiness of its current troops and that the country’s defence spending remains significantly below the 2 per cent of GDP target. Who knows where Germany would get the money and political will to deploy an altogether new and extremely expensive platform such as an aircraft carrier. But they did.

However, it should be noted that no French officials later supported the proposal.

“I don’t think we’re quite there yet,” French Defense Minister Florence Parly said in a TV interview in May. The first thing to consider is how a European aircraft carrier might be put to use.

It is clear from Parly’s comments that Paris views Kramp-proposal Karrenbauer’s as a cooperative operation of a “European” carrier, instead of merely collaborating on their research and construction and subsequently using them in distinct navies.

That’s a good point. Though it planned to build or convert six ships between 1915 and 1942, Germany has never deployed an aircraft carrier. The Graf Zeppelin was even begun before development was halted in 1942. This means that never ever happen of fighter jet ever land on ‘Oprit aanleggen’ of Germany carrier ever.

But things getting different nowadays for France,

President Emmanuel Macron announced on Tuesday that France’s next-generation aircraft carrier will be nuclear-powered in order to maintain the country’s strategic independence. 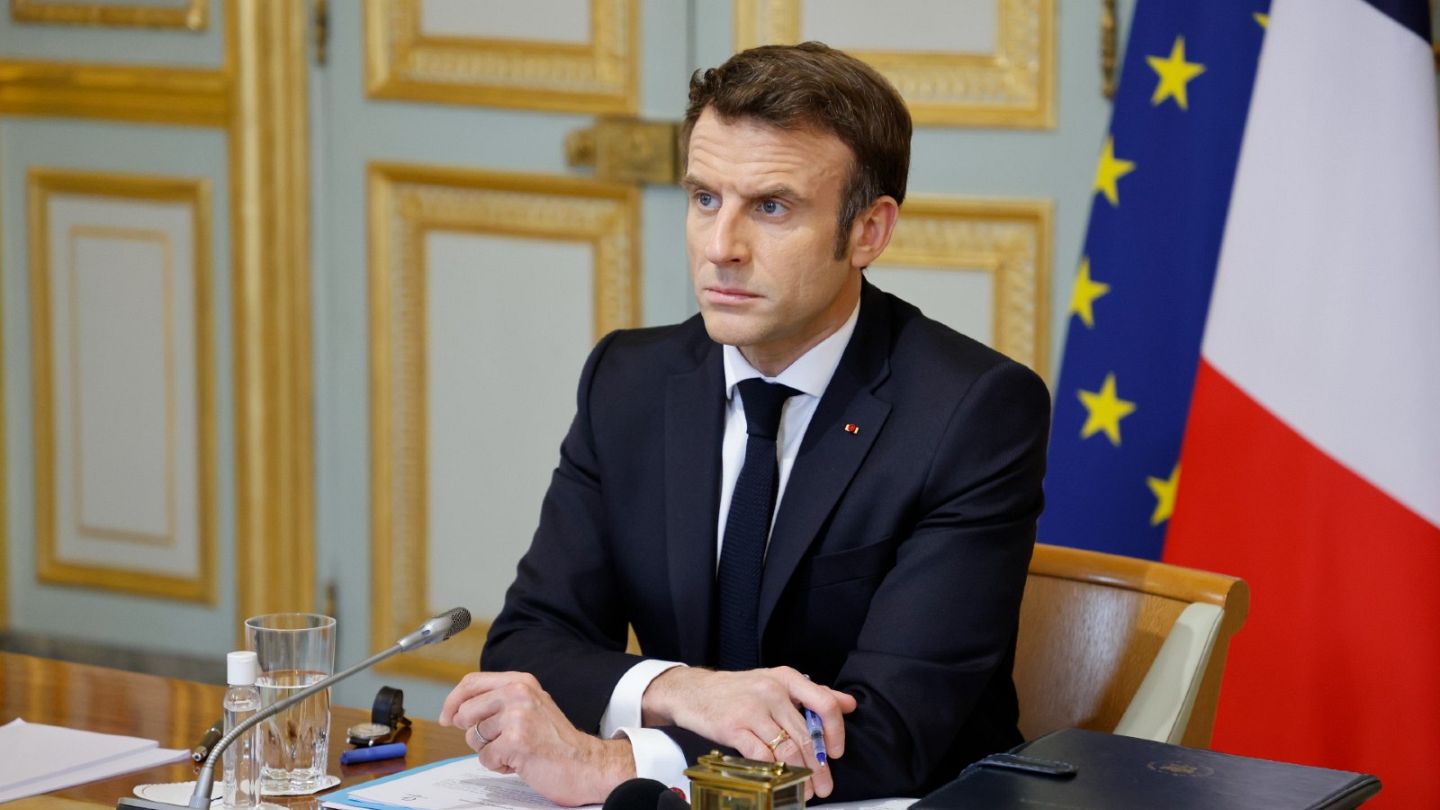 The Charles De Gaulle, the country’s current flagship vessel, is slated to be decommissioned in 2038, at which point the next aircraft carrier will be put into service. France’s President Emmanuel Macron has stated that the new vessel will be fueled by nuclear energy, as was the last vessel, since “our strategic future and our standing as a major power is based on the nuclear sector.”

He stated that the decision ensured that the country’s “technical, technological, and industrial” nuclear know-how would be preserved for the long term, and he emphasised that nuclear energy is “decarbonised.” According to Florence Parly, Minister of the Armed Forces, nuclear propulsion eliminates the need for refuelling, allowing for “exceptional” availability of the aircraft carrier and its crew.