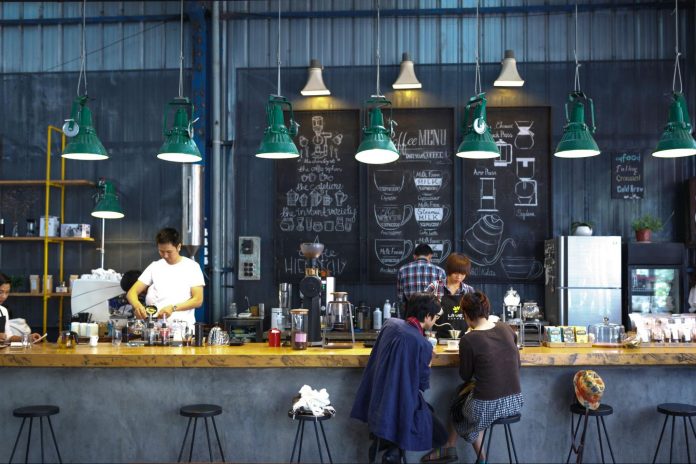 While coffee originated in Ethiopia and swiftly moved to the Middle East, it has now found a home in Europe hundreds of years later. It goes without saying that it has left an indelible influence on European culture. 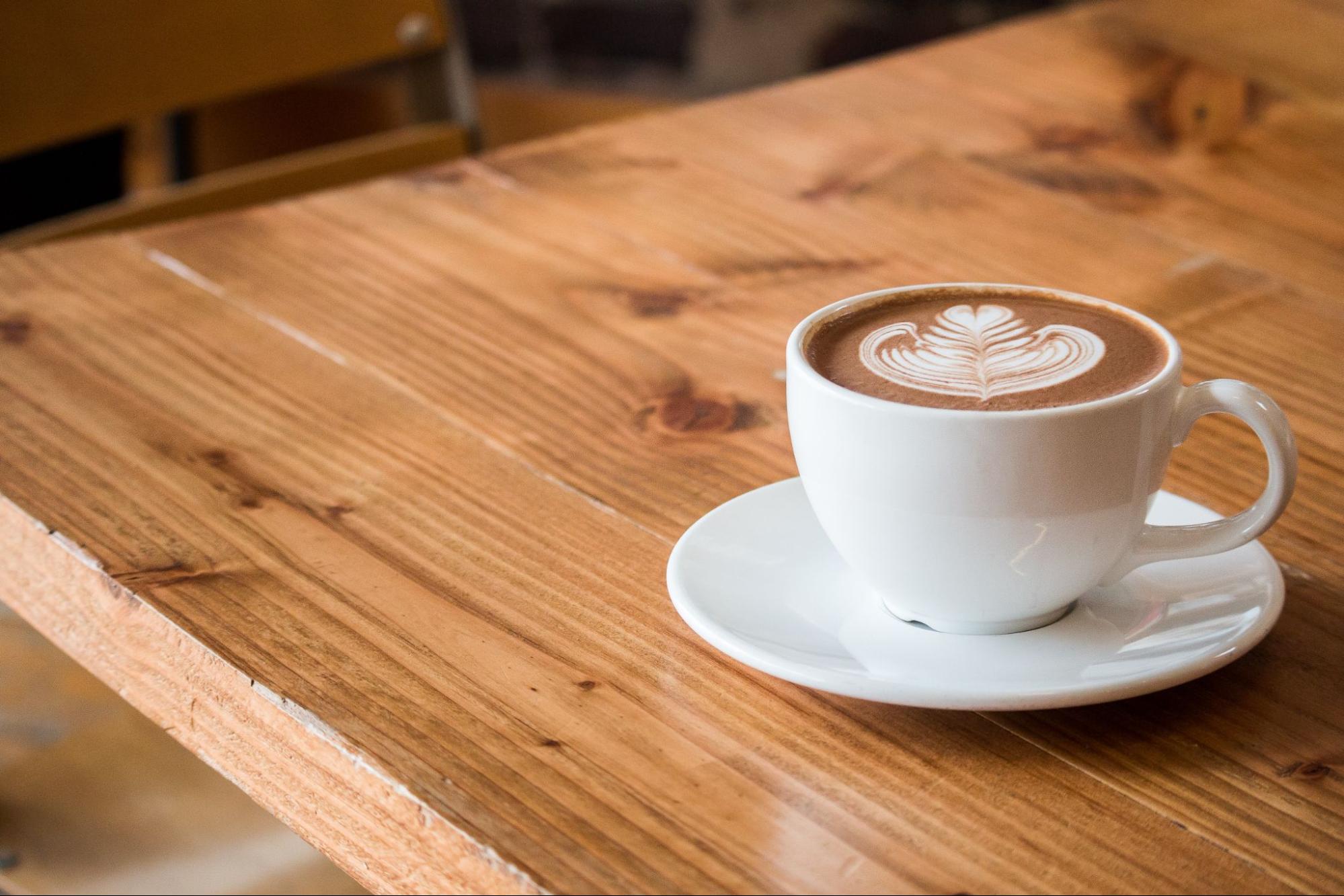 In comparison to how coffee is eaten in the United States, Europe continues to appreciate it. It is not a continent that appreciates freshly brewed coffee poured into a Styrofoam or paper cup. It is not just about the product, which is the beverage, in Europe. It’s all about having a good time. We’ll discover that it’s as much about the coffee shop as it is about how the coffee is brewed and drunk. 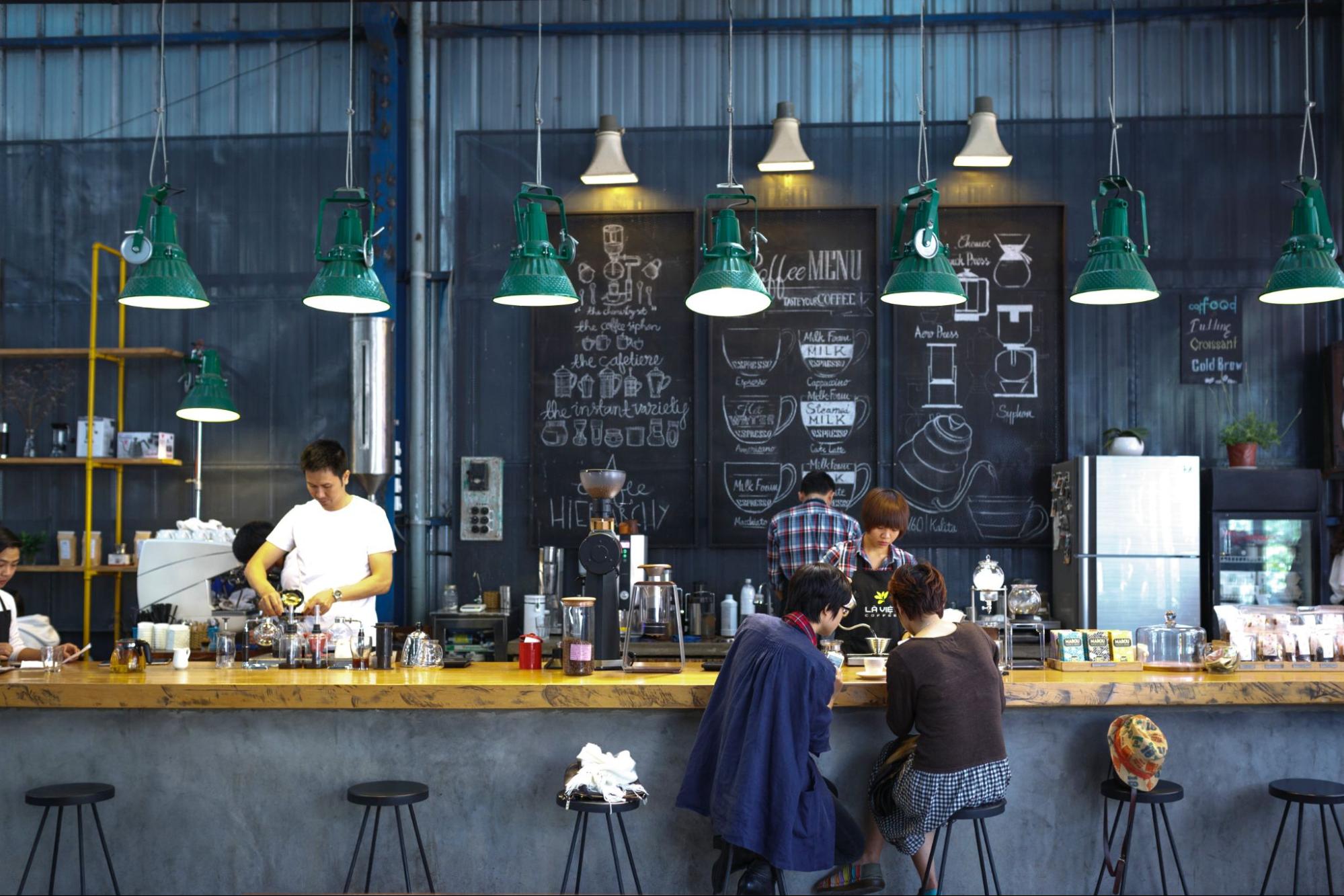 Even if the coffee cultures of Italy, Spain, France, Portugal, and the Netherlands are all very similar, we would be remiss if we did not address the Italian contribution to European coffee culture. If it weren’t for espresso, an Italian invention, what we know as delightful, milky, frothy coffee beverages would not exist in the United States.

Angelo Moriondo filed the first patent for an espresso machine in 1884. The need to tackle the problem of sluggish brewing coffee led to the development of the espresso procedure. When coffee is ground finer, it extracts faster, but water takes longer to pass through. What was the outcome of this? Moriondo found that by forcing hot water through fine grounds, he could express (thus the name espresso) a regular cup of coffee in a short amount of time. After 17 years, this patent was put into effect. The key selling feature of this coffee was the quickness with which it was made.

Fast forward to the twenty-first century, and espresso has come to refer to as a powerful, highly concentrated coffee serving. This is Italian coffee’s legacy.

In Italy alone, around 14 billion cups of espresso drink each year. After the invention of espresso, it appears that brewed coffee is no longer an option for Italians. This is evidenced by the fact that most coffee shops will not provide brewed coffee; instead, a caffe Americano must be ordered to resemble a brewed cup.

As far as the Italians are concerned, a bar can refer to either an espresso bar or a coffee shop. Usually, they are advertised under the same name. The majority of them are privately held. In Italy, there aren’t many Starbucks locations. The first one was established in 2018.

Il Bar can be found in every town in Italy, from the smallest villages to the most populous cities. Wine and spirits are available at several of these espresso shops. So you can stop by for a coffee on your way to work in the morning, and then get a drink on your way home. Regardless of whether they serve alcoholic beverages, Italians will drink espresso at any time of day. The bar is, above all, a place to chat or read the newspaper. There are no to-go cups in this establishment! 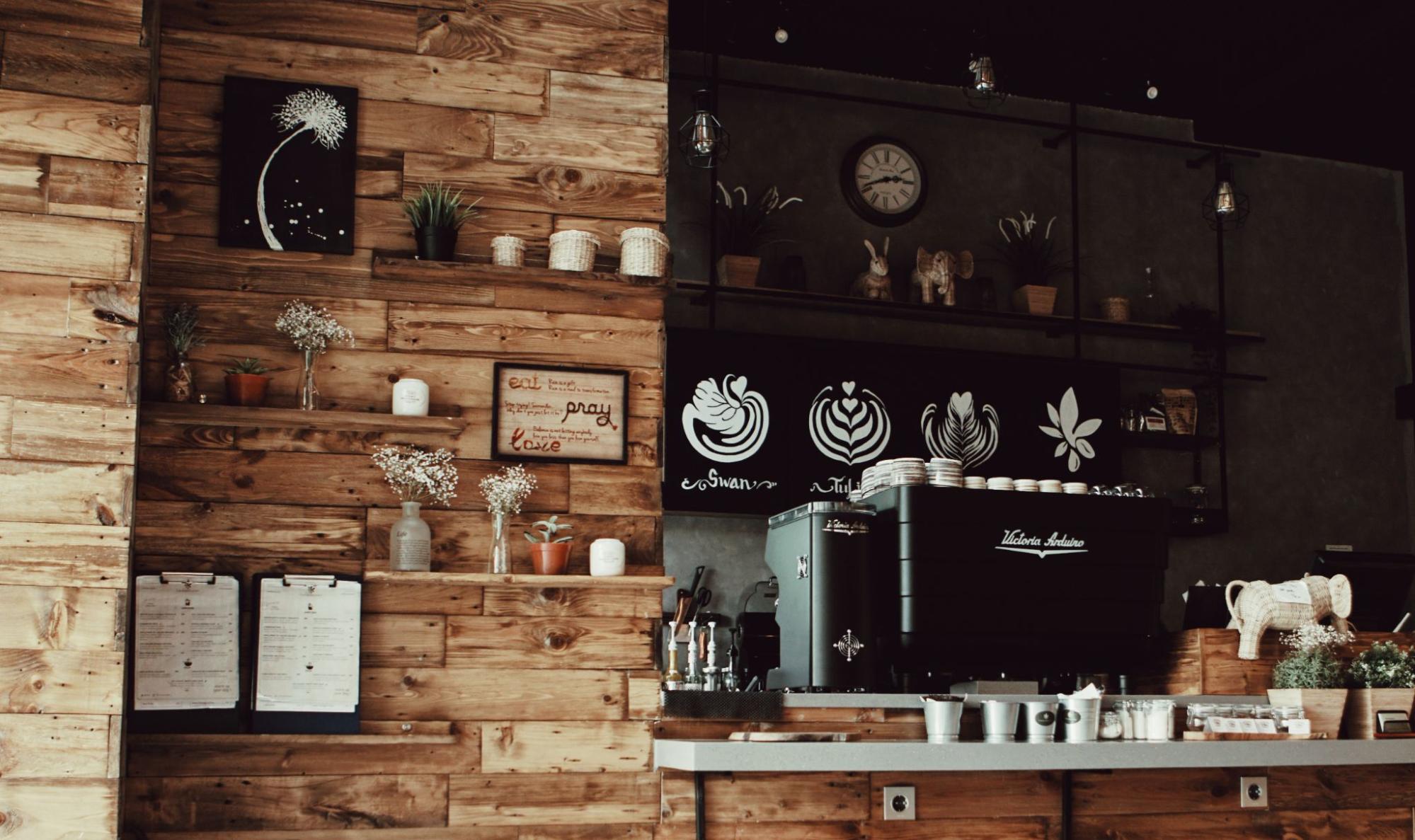 The culture of coffee in France is extremely similar to that of coffee in Italy. While the French have their own espresso beverages, they are frequently a translation (literally or conceptually) of the Italian. Don’t be fooled by the French term “café express” while ordering espresso. This in no way indicates that it was designed to accompany you out the café door!

Coffee is consumed at any time of day by the French, as it is by the Italians. However, depending on the time of day, they consume their coffee in different ways.

Coffee beverages containing milk are often drunk only before midday. Breakfast is, by the way, the only meal with which coffee is consumed. In the afternoon, a straight café noir is preferred to keep your wheels moving. Coffee is eaten in the intervals between meals and, on occasion, after meals to aid digestion.

Coffee is always consumed in the store where it was purchased. To put it another way, you will rarely see a French person ordering coffee to go. Unless they’re a Starbucks defector, of course! In the mornings, neighbourhood cafes are usually bustling with people getting ready for the day (or just relaxing) and enjoying their drinks. Cigarette smoke typically lingers in the air, particularly on café patios. 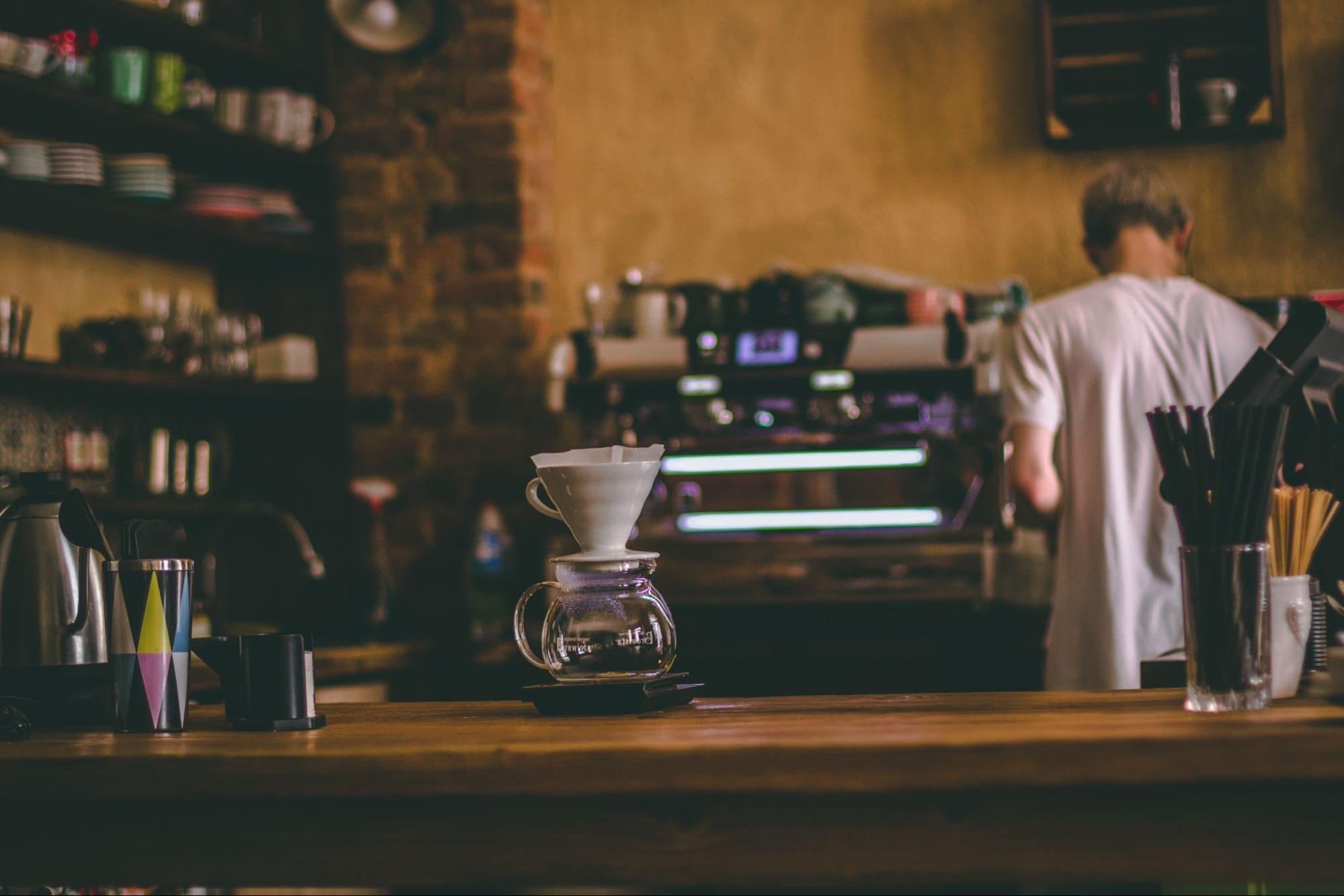 Ireland, which represents the British Isles, is still more of a tea-drinking culture than a coffee-drinking culture. However, coffee has been increasingly popular in recent years. According to a 2016 study, around 70% of Irish people drink at least one cup of coffee every day.

Filtered coffee is rarely available in the Netherlands, as it is in the rest of Western Europe. The majority of Europeans, including the Irish, prefer espresso. If they must, they can have an Americano! While we’ll go over the most popular Irish coffee drinks, one sticks out as a one-of-a-kind contribution: Irish Coffee.

Ireland is well-known for its heavy consumption of alcohol, particularly beer and whiskey. Guinness beer is the outcome of an effort in Ireland to prevent drinking and alcoholism. People would be prevented from drinking more because they were full, therefore a rich, heavy beer with a lot of calories was created. However, we believe many folks simply gained a few extra pounds and continued to drink.

If you’re planning a trip to Europe and enjoy coffee, this article will come in handy. Also, if you don’t enjoy coffee, decaffeinated coffee is an option. 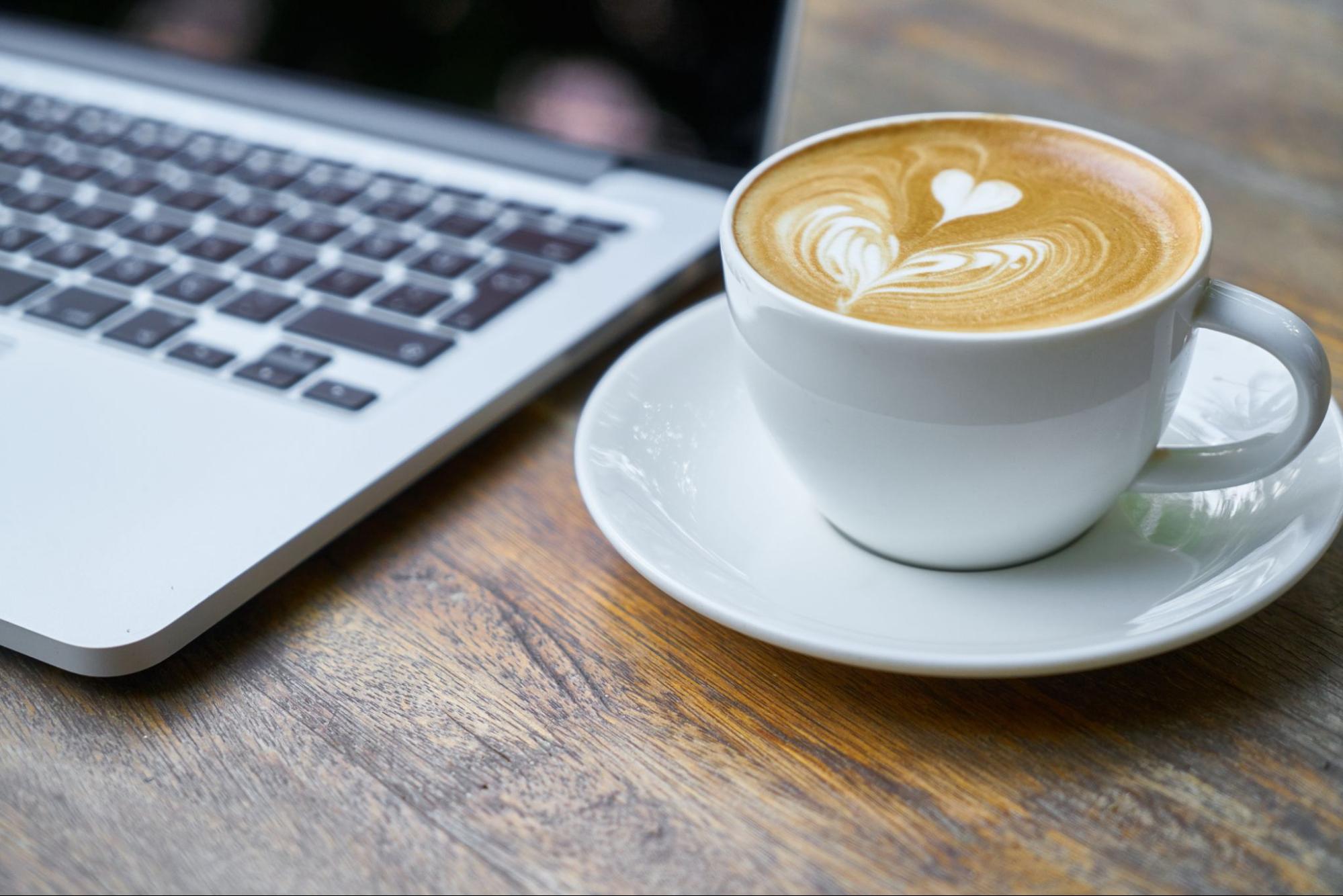